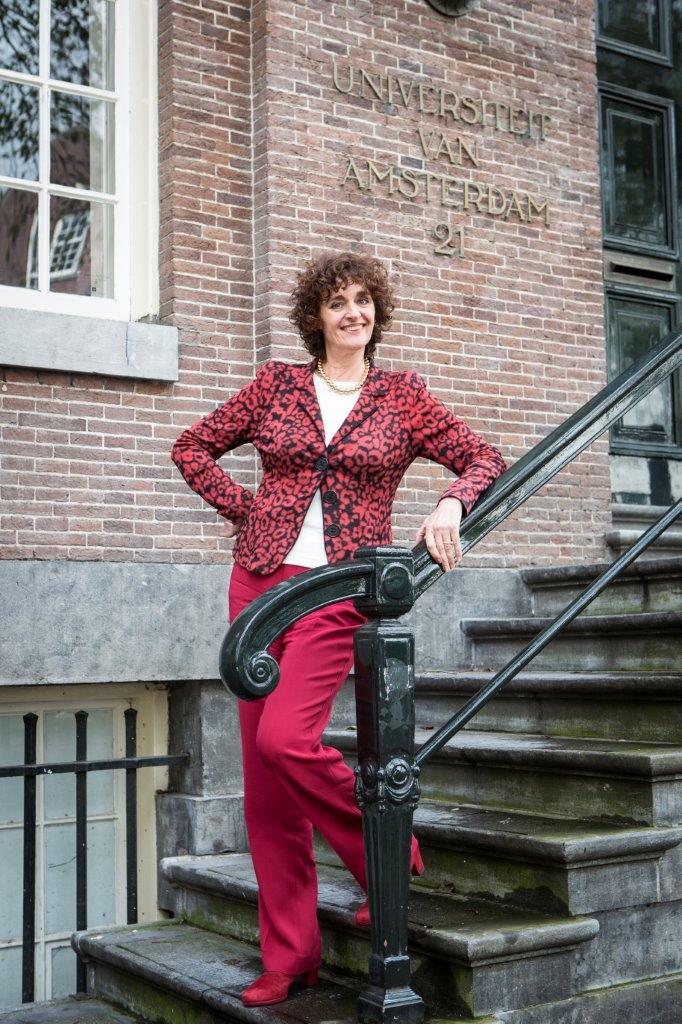 Patti Valkenburg has been listed again among the top one percent of authors contributing to the leading journals in communication science. This list of authors appeared in the November 2017 issue of Communication Education.